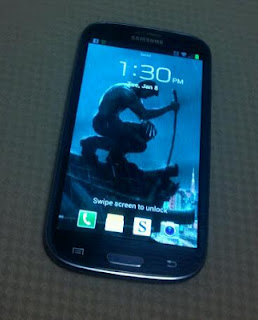 A few months ago one of my Facebook friends posted a photograph on his profile page. It was an incredible image of a landscape at sunset. I told him what I thought of the photo and inquired whether I could use it in one of my poems. He said that his wife had taken the photo and that he was sure that it would be okay with her. I asked him if she was a photographer. He gave a digital LOL and told me that she was not a photographer and that she had taken the photograph using her I-Phone. I was stunned at what he told me, for it was a beautifully composed image of excellent photographic quality.

If someone had told me that cellphones would be able to take good quality photographs comparable to those taken with some of the high-end digital SLR cameras, I would not have spent the two to three thousand dollars I spent on my DSLR camera, lenses, tripod, and other equipment several years ago. The advancement in technology today has now made it possible for anyone (using the combination of smartphone camera and PhotoShop) to be called a photographer. At first I was pissed at the reality of the fraternity of photographers (in my case amateur photographer) becoming so open to all. Now I do not mind at all. I love using my smartphone to take photos and using my Photo Editor app to manipulate the images to my liking right there on the spot. Thankfully, my digital SLR still see quality use, especially when I am working on still compositions that require  a tripod and lens that can shoot in low light situations without the use of flash. 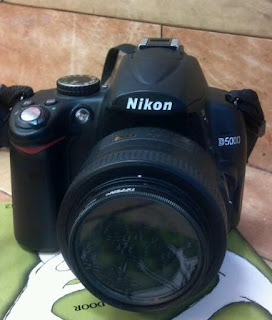 Mere paper-weight of still of some photographic use?

Posted by Ric Couchmam at 3:25:00 PM
Email ThisBlogThis!Share to TwitterShare to FacebookShare to Pinterest