Big Threat To A Small Town 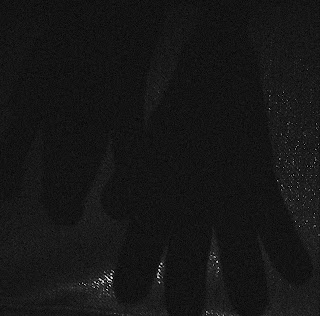 So imagine you are living in a small town sitting atop a gold mine. Imagine also that a gold and silver exploration, development, and production company has its eyes set on the gold beneath the town and is proposing digging a massive open pit on its site, which would require the relocation of the townsfolk and the demolition of the town. Your government likes the idea. Naturally, you and the people of your town oppose this project, with your parish priest taking the lead in standing in opposition to it. Then, under strange circumstances, your parish priest is gunned down and killed while seeking to ascertain whether, as the company claimed, the Archbishop had given the project his blessings. The priest had said that the only way in which his church would be moved and and an open pit mine be dug in the town was if he were dead.

Well, such a town does exist, and the above scenario did occur. The name of the town is Marmato, located in the northwest region of Colombia, South America. The mining company is the Canadian-based company, Gran Colombia, which primary focus is Colombia. It is apparently bent on getting its way, and, as is usually the case with big companies muscling their way into underdeveloped foreign countries and devouring their natural resources, is pressing forward relentlessly with resettlement and mining operations in Marmato. Of course, if it succeeds (and there seems to be nothing stopping its efforts) it will continue it plunder of that country's resources (with politicians' complicity of course) and will leave in its wake tremendous loss of vegetation and wild habit, alterations in water run-off, leaching of toxic materials from left-over waste material, extremely poor air quality, and an end to the small-scale mining that had sustained the town's miners and their families for generations. When is this kind of sh*# going to end?!
Posted by Ric Couchmam at 4:58:00 PM
Email ThisBlogThis!Share to TwitterShare to FacebookShare to Pinterest