"Assad Must Go" and a Few Other Regimes Also 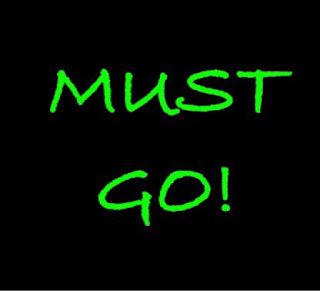 The last time I checked, the decision as to change in the leadership of any sovereign state is made entirely by its people and not by the leaders of other states who, in the interest of their own geo-political or other aspirations, demand such change or intervene directly to bring about such change. In this regard, the leaders of Saudi Arabia, Israel, Turkey, Australia, Britain, USA, and the EU states who insist on Syria's President, Bashir Assad, leaving office are out of line. But if we are to play by such standards as theirs, namely, their utter disregard for the sovereignty of some nations, then so be it. I would therefore like to add a few more names to go along with that of the Assad regime. I will leave Assad's name at the top of the list and (in no particular order) add a few other names. Altogether we have a list of warmongers, war criminals, and human/civil rights violators. The all MUST GO!

1. The Assad regime
2. The Netanyahu regime
3. The Obama regime
4. The Cameron regime
5. The King Salman regime (Saudi Arabia)
6. The Hollande regime
7. The Xi regime
8. The Putin regime
9. The Harper regime (Scratch that. He's gone. Trudeau trounced him.)
10. Regimes in Africa, South America, Eastern Europe, Asia, and the Middle East
that are propped up by the Obama regime

[photo art by Ric Couchman]
Posted by Ric Couchmam at 7:24:00 PM
Email ThisBlogThis!Share to TwitterShare to FacebookShare to Pinterest